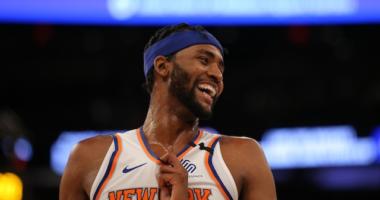 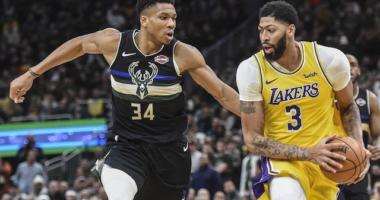 No one could have expected Giannis Antetokounmpo to get much better after his 2018-19 NBA season, but somehow he… 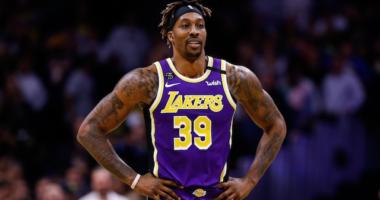 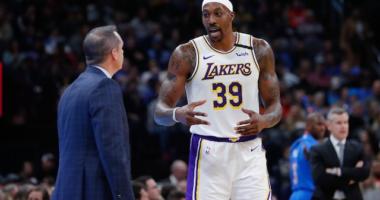 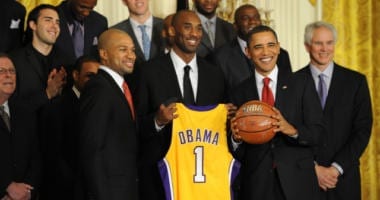 There is no amount of time that will ever truly allow everyone to get over the devastating loss of Kobe Bryant. His… 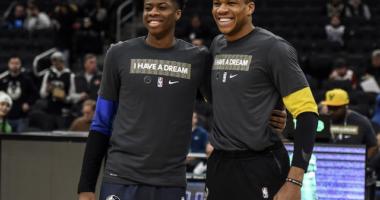 Giannis Antetokounmpo is viewed by many as the best player in the NBA today. The reigning Most Valuable Player has… 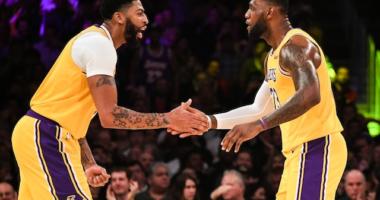 Coming into the 2019-20 NBA season for the Los Angeles Lakers, there were questions about just how well LeBron James… 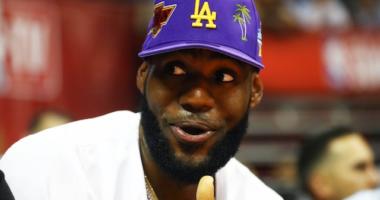 One thing the NBA has done very well over the past couple of decades is increasing its popularity overseas. China… 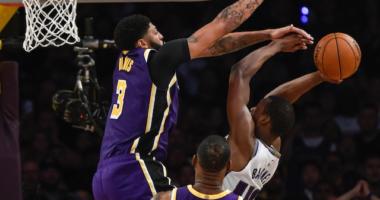 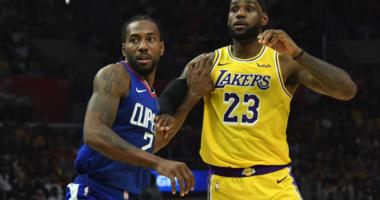 While the Western Conference is full of teams capable of making a run in the 2020 NBA playoffs, the belief among most is… 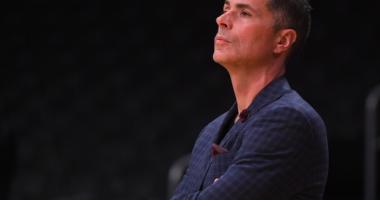 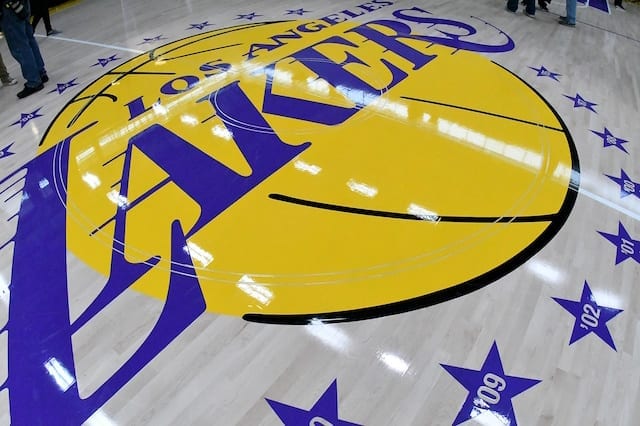